Characteristics of IT Cabling

A lot helps a lot?

Many an IT cabling is made up of individual components of different manufacturers. According to the principle of "a lot helps a lot", users, planners and professional installers select components with very high individual values. But instead of the efficient infrastructure they hope for, they often get much poorer results with these mix & match solutions than with a cabling consisting of adapted system components of one product series with less spectacular individual values. This is not surprising when one asks critically what the individual values mean.

Maximum frequency and nvp value come up in every discussion about IT cablings. With the support of keen marketing departments of individual manufacturers, the data sheets of individual components are taking on almost inflationary dimensions. Users, installers and planners love the feeling of security that large reserves suggest in comparison with the standard values. Investment security and future safety due to the allegedly longer endurance are favourite arguments.

In actual fact, the values specified in the pertinent standard are only minimum requirements which have been agreed on after long discussions. Product solutions with appropriate reserves in comparison with these values not only work reliably in the protected laboratory environment but also under harsh practical conditions.

Nevertheless it is common, in practice, for individual components with excellent technical values and enormous reserves to deliver disappointing results in their interaction with each other.

The reason is as simple as it is obvious: The components are not mutually adapted. They usually belong to different product lines, more often than not even from different manufacturers. If one component is situated near the top end of the permissible tolerance range and the other at the bottom, technical transmission problems can occur even though each component by itself has significant reserves.

It is therefore worth asking what exactly lies behind the individual values.

No cabling value is overused quite like maximum frequency. Data sheets seem to want to outbid each other in the Megahertz specifications. There is good reason to doubt that a lot really helps a lot here.

The maximum data rate on copper data cables with twisted pairs is 10 Gbit/s at the moment, standardised as 10GBASE-T in accordance with IEEE 802.3. The standards series DIN EN 50173 prescribes a permanent line of class EA, consisting of components of category 6A for this network type. Its frequency spectrum is specified for a range of 1 MHz to 500 MHz. No Ethernet variant demands components of category 7 up to 600 MHz or even category 7A up to 1 GHz (1,000 MHz). The frequency range beyond 500 MHz is practically unusable for data transmission up to and including 10 Gigabit Ethernet.

In actual fact the categories 8.1 and 8.2 for 40 Gigabit Ethernet via twisted-pair lines are being discussed at present and the draft of category 8.1 includes a RJ45-compatible connector. For both category 8 variants, however, a maximum frequency of 1.6 GHz (1,600 MHz) has been agreed internationally. Lines up to 1,000, 1,200 or 1,500 MHz are no help here.

500 MHz are enough for efficient networks up to and including 10 Gigabit Ethernet. But for the four times faster version which is not yet standardized it will be 1,600 MHz that you will need.

nvp - the much quoted

The nvp value ranks just behind the maximum frequency on the popularity list. Nvp is an abbreviation for the English designation "normal velocity of propagation". This variable indicates how fast a signal runs along a line. It is specified in per cent of the speed of light in a vacuum or as a corresponding decimal number.

Whether the signal reaches the receiver a little earlier or later plays a rather insignificant role in practice. Depending on the line you will find nvp values of 0.69 to 0.79, partly also above or below.

So anyone who wants to have the exact line length will have no choice but to equip a line of exactly determined mechanical length (typically 50 m) with RJ45 modules and to use it as a length reference. The nvp values is then changed on the connected measuring instrument until it also shows 50 metres as the line length. Another difficulty is that the four wire pairs of a twisted pair are twisted at different strengths and therefore have different electrical lengths. Some planners therefore prescribe setting the nvp value so that 50 metres are measured on the shortest wire pair, others that 50 metres are measured on a previously defined wire pair (for example the orange-white pair) or that the arithmetic average of all four wire pairs adds up to 50 metres. This has to be agreed.

Astonishingly, one value is often neglected in practice: the return loss or RL.

Wherever the signal path changes, so-called impact points are created for electromagnetic waves. Such a change may be the transition from the cable to a connector or a socket or the transition between socket and connector. But it can also be a geometrical change of the cable, for example a kink or a deformation due to a cable tie being fixed too tightly.

Part of the electromagnetic wave is reflected at such impact points. In Gigabit and 10 Gigabit Ethernet in which signals are transmitted in both directions on every wire pair, the reflected signals are interpreted as incoming useful signals – i.e. as "real" data – which leads to high bit error rates.

Impact points and the resulting bit errors can be avoided, apart from by proper installation, above all by cabling systems with components that are exactly adapted to each other.

Quality is indispensable for efficient IT cabling. This also means that the used components have appropriate reserves in comparison with those defined in the pertinent standards. But not the individual components with as high values as possible are ultimately decisive for the quality and performance of an infrastructure but their interaction.

Adapted components offer clear advantages over a wild mix & match cabling. This is underlined by corresponding system guarantees which last up to 25 years. 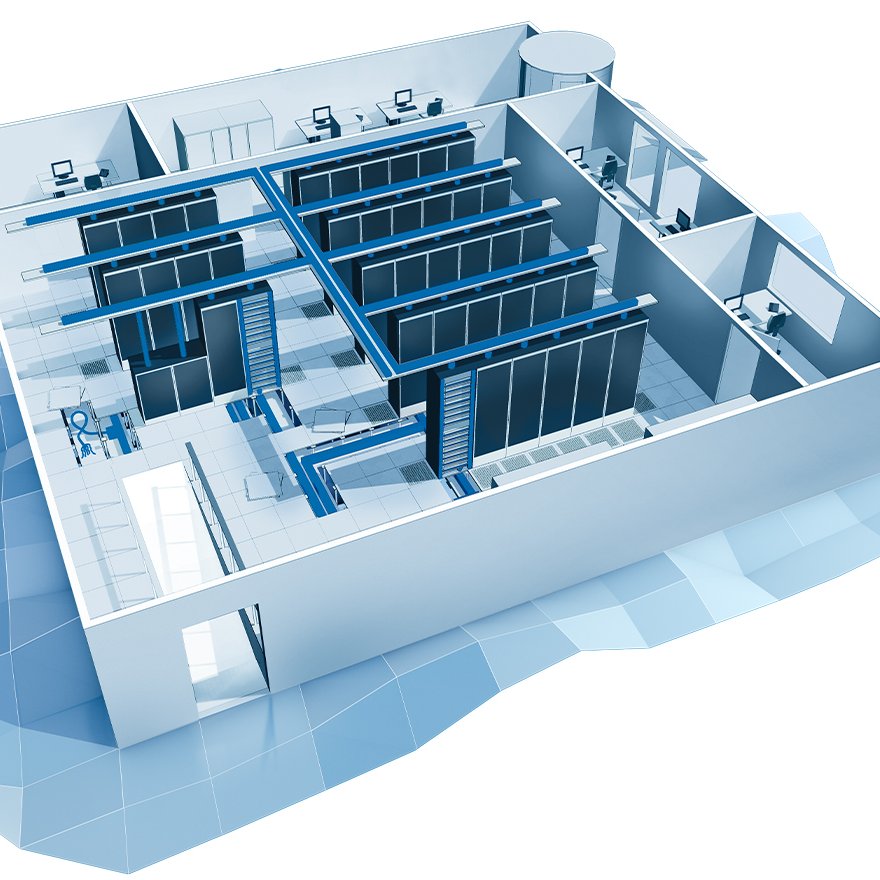 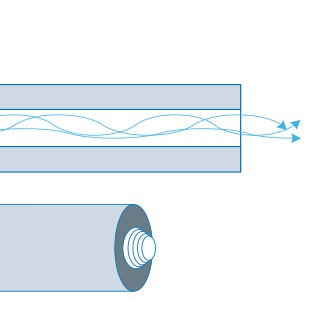